Who is the Killer Paradox: Welcome to the new post in the Paradox series. Through today’s registration we will learn about a new paradox. Today’s paradox is the name of the killer paradox. All information about the paradox of the killer will be conveyed through this discussion today. So if you are interested in learning about this new paradox then you must read this discussion carefully. বাংলায় পড়ুন

The killer paradox is capable of turning any person’s head. We will learn more about this paragraph in today’s article.

We already know what the paradox is. A paradox is a statement or sentence from which it is never possible to come to a definite solution. Whenever we determine one to be true, the opposite prevents us from disclosing this information. That is, two truths or two lies can never be one. We are trapped in a web from which neither side can be considered true or false. One such paradox is the paradox of the murderer. Let’s get to know the details about this product without delay.

What is Abilene’s Paradox?

What is the Killer Paradox?

Now if both of them start doing that work and somehow an accident happens without doing that work then who is to blame? Then both of them can say that I did not do the fault, he did. And neither you nor I can convince anyone in particular if they can provide conclusive evidence of their actions. How? Isn’t that funny? How do you convince anyone in that case? Do you have the answer to this question? The killer paradox is based on such information. I hope you will give another example to make the matter clear to you. 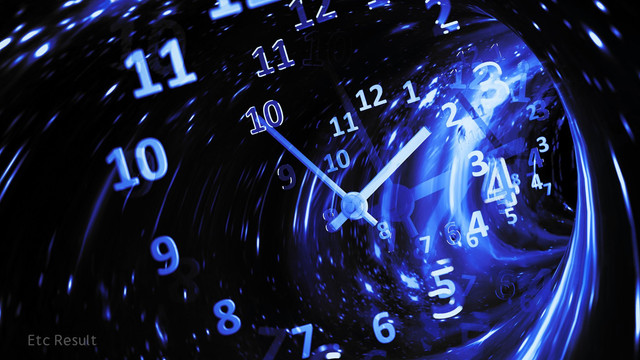 We provide a beautiful example to help you understand the paradox (Who is the Killer) more clearly. Through this example you will get a clear idea about the content of today’s discussion. So let’s simply find out the information about the killer paradox.

Suppose three friends went for a walk in the desert. Although the three were friends from the outside, everyone was very jealous of each other. They are enemies of each other, but it is never public. While wandering in the desert, they suddenly lost their way and came up with an idea, helpless to find a way. The idea is that three friends will go in three directions and find a way home from here. Because if they stay together, all three of them can die together. 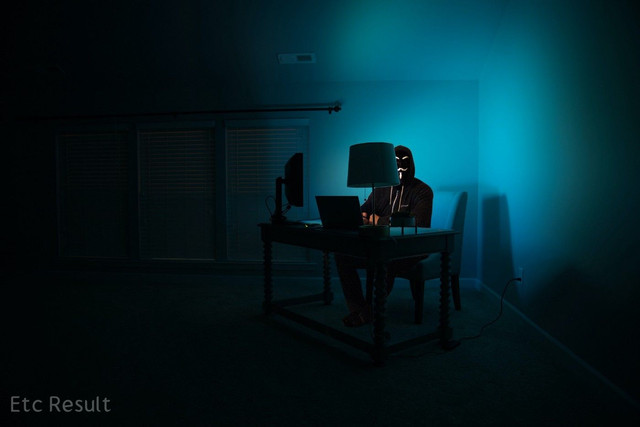 Here but not the end, the fun still remains.

When the third man was charged with murder after appearing in court, the first denied that his friend had died of poisoning because he had not been able to drink the water because of a leak in the bottle. So he is innocent. When the second friend talks to him on the phone, he admits everything and admits his guilt, saying he is not guilty. The second friend said he had drilled a hole in the bottle to save the third one because of the poison.

Both are right here. But it is also true that a third person died. So tell me, who killed the third friend? Try to find the answer to this question. There must be an argument behind your answer. Because nothing is possible without logic.