Abilene’s Paradox: Dear Readers, We’ve already covered the Grandfather Paradox in our first post about the Paradox. I told you that day we will give you detailed information about almost all the products according to the serial. Today in our discussion we have revealed information about the paradox of Abilene. I have already told you what a paradox is. Today we will learn about the paradox of Abilene. বাংলায় পড়ুন

What is Abilene’s Paradox?

We often do things under the influence of others. This is a very normal thing. But what would happen if you think someone told you a job in a very funny way. But you did not understand that. Even though you did not want to do that, you did what you were told to do. Later you realize that the person who asked you to do the job thinks that the job is not obligatory for you. You did it again but you did not want to do it. 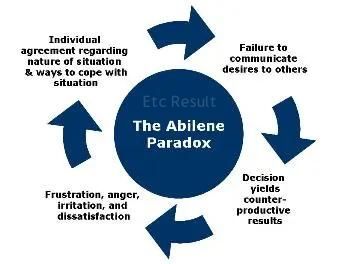 So what happened? You have done something that was not obligatory for you, that did not require you to do it again. Isn’t that very funny? Originally, this theory was called the paradox of Abilene.

What is the Grandfather Paradox?

The person giving the doctrine gave an excellent example for Abilene’s Paradox. With that example you can better understand Abilene’s concept of paradox. So let’s hear it.

On a hot afternoon somewhere in Texas, a family of four was having a good time. Among them are two husbands and wives and their in-laws. Suddenly the father-in-law suggested to everyone that they go to Abilene for dinner. Abilene is located about 53 miles north of their home. After hearing her father-in-law’s proposal, Daughter-in-law said, “Great idea, let’s go.” The husband was a little upset at the thought of having to drive so far in the heat, but he agreed to give the family time and stay with them. 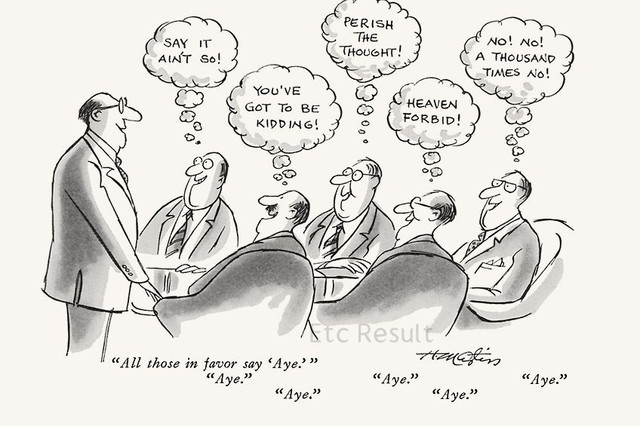 Just then the mother-in-law said, “Of course I will go. I haven’t been to Abilene in a long time.”

The family then traversed a long stretch of sand and reached a restaurant in Abilene on this hot day. But when they got there, they were upset. The restaurant food was not good at all. Then they returned home exhausted after a long four hours.

The Result of Abilene’s Paradox

As soon as they get home one of them says “It was a great trip, wasn’t it?” At that moment, the mother-in-law said, “It would have been better to stay at home. She has agreed only after seeing the encouragement of the other three.” Husband T said, “I had no urge to go this hot day either, I just went to satisfy everyone else.” This time his wife said “I just went to keep you happy, am I crazy enough to go out in the heat?” The last time the father-in-law said “I just said the word thinking that you are bored sitting at home. I had no desire to go out in the heat.” 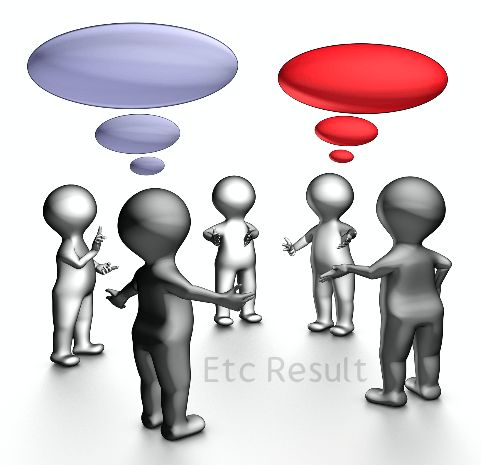 How do you feel now? It’s not funny. None of the four members of this family ever thought of going to a restaurant. But everyone thought of the other three and agreed to go out to dinner. In other words, in the end, they completed a trip that no one was interested in. This is the Abilene paradox.

Do Animals Dream too? Are Animals Other than Humans Can Dream