What is Satellite and the Uses of Satellite: We are currently living in a revolutionary age of information and technology. Thanks to the relentless efforts of scientists and the satellites they have created, we can now sit on one end of the earth and know the news of any other end in the blink of an eye. These would never have been possible without satellites. Most of the electrical things we use in our daily lives are powered by satellites. Our daily activities are impossible without satellites. বাংলায় পড়ুন

In today’s article we will learn what a satellite is and how a satellite works. We will provide you with detailed information about Satellite from beginning to end through this discussion. If you are interested in this topic, you can read this article carefully.

You can easily get detailed information about Satellite from this complete discussion.

What is a Satellite and Introduction to Satellite

The term satellite was first used in astronomy by Johannes Kepler in 1610. He first used the term in his essay to refer to the moons orbiting Jupiter. Galileo Galilei first saw the moon with his own telescope.

Satellite stands to follow when translating a Latin word into Bengali. When an object follows or revolves around someone, it is called a satellite. 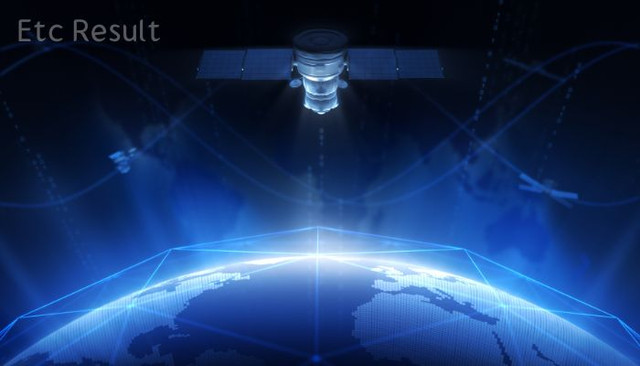 Funding NASA Scientists, Where does it come from?

The term satellite was first used in 1936 to describe a man-made device orbiting the earth, and was scientifically adopted in 1957. For the first time in the history of human civilization, Russia sent artificial satellites into space. Whose name was Sputnik 1. The following year, in 1958, the United States launched their first satellite, Explorer 1K. 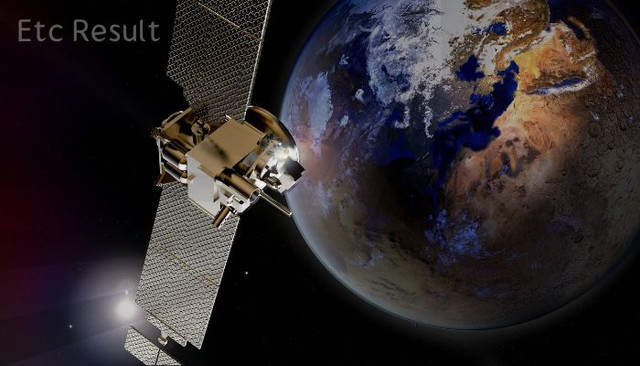 There are three types of satellites based on location. 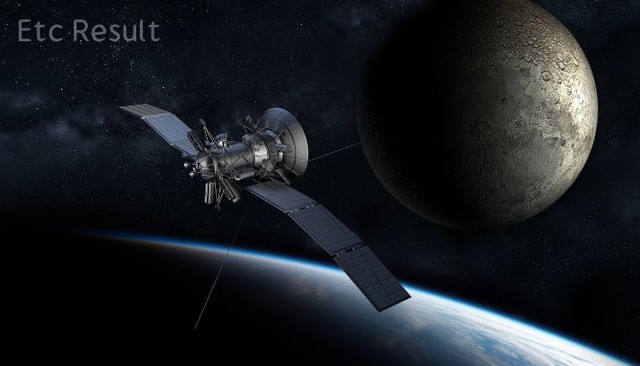 The satellites are located 20,000 kilometers above the earth’s surface. Originally, GPS satellites were sent into orbit for navigation and military operations. Satellites in this orbit usually have very slow speeds and require a lot of energy to transmit them.

The GEO (Geostationary Earth Orbit) satellites are located 35,000 kilometers above the Earth’s surface. These satellites are commonly used for radio and TV app transmission work. In this orbit the satellites have their antennas in a fixed position.

On the basis of work, the satellite is further divided into six parts. Which are

Use and Necessity of Satellite

We know what a satellite is and the types of satellites. In this part of the discussion we will learn in detail about the use of Satellite and the requirements of Satellite.

Without satellites we would not be able to use all the current technology so easily. We can easily send a data from Bangladesh to America via satellite. This would not have been possible without the satellite.

Many people think that if you can communicate by installing a tower or by submarine cable then what is the need of satellite. 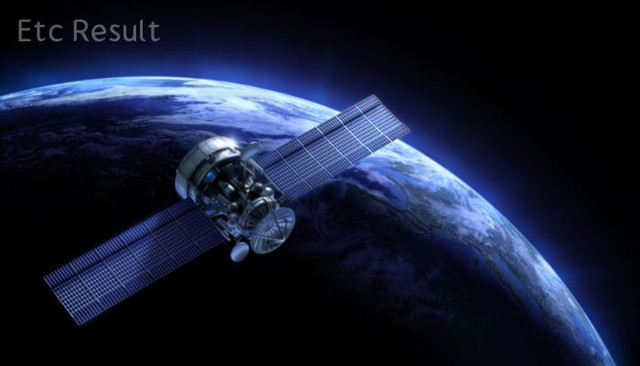 But your idea is completely wrong. What do you do when you are in a position where you cannot communicate with a tower? Or suppose you are in the Amazon forest?

At that moment you can easily communicate with everyone via satellite phone. The Google Maps we use, Google Maps, are powered by Satellite. Google Maps could not be used without satellite.

How is the Satellite Launched? 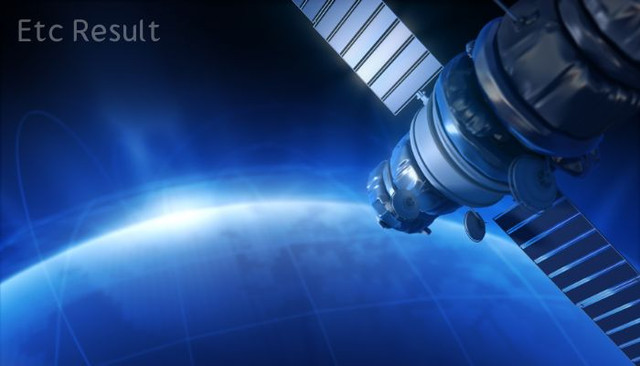 Satellites are launched into space using two types of launchers. One of which is a depreciable rocket and a space shuttle. The wasted rockets are destroyed automatically after sending satellites into space. On the other hand, space shuttles can be used repeatedly for the same purpose. The speed of a launchable rocket depends on the altitude. In low altitude orbits it has a velocity of 7.8 km / s whereas in high altitude orbits it has a direction of 3.1 km / s.

Calculation of Distance and Velocity of Satellite

The distance and velocity calculations of the satellite are given below.

Satellites are Rotating, so why Its not Fall to Earth?

Many times this question comes to our mind. Satellites are always in a state of rotation around the center of the earth. Then why it is not falling to the ground. The answer to this question is as simple as it is simple. 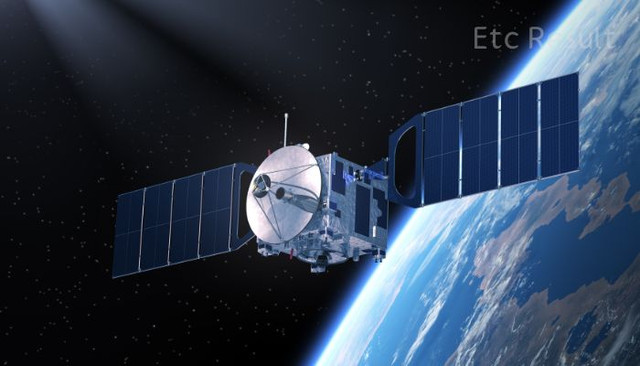 On the other hand, the force that the rotating object feels in the opposite direction to the collision of the planets and stars is called centripetal force.

This can be well explained with a simple example. Tie an object to the end of a thread and hold it in the corner with the center of the finger. So what you see is that a centrifugal force is created on the object due to the tension of the yarn. The object, on the other hand, wants to bounce off the outside so that it has a centripetal force. Because the two balls are equal here, the object does not bounce outwards but rotates around the center.

For the same reason, the satellite does not fall out of its orbit or crash into the earth’s surface.

How does a Rotating Satellite Receive a Signal?

This question comes to our mind many times. Satellites are always in a state of rotation around the center of the earth. So how do satellites receive the signals that are sent from the earth’s surface. This answer is very simple. 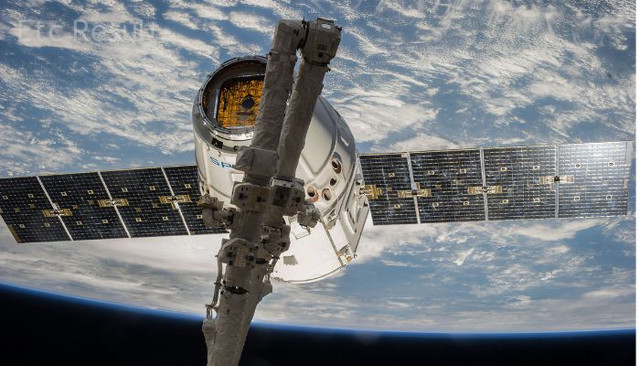 Sometimes this equilibrium is lost when the satellite recovers through its own gaseous plant.

In some cases, nuclear sources are used to supply power to satellites. The satellite is connected to an on-board computer to control and monitor various systems, including the power of the satellite. 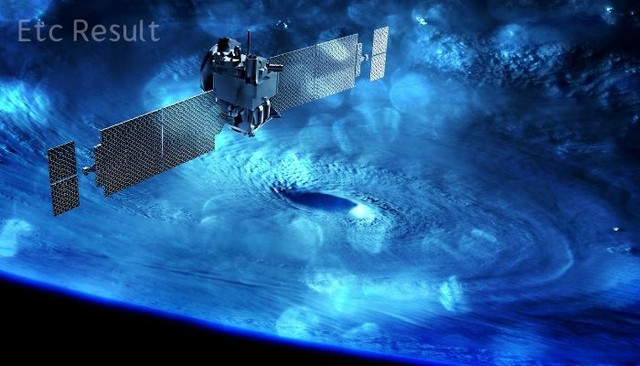 This computer connected to the satellite controls its system.

Structure of the Satellite. What Devices does a Satellite Consist of?

Satellites are made up of many objects. The main driving force of a satellite is the Satellite Transponder. This object consists of the following devices

Alternative Technology of Satellite. Which has More Advantages?

The alternative technology of the satellite is submarine cable. This submarine cable is laid under the sea. Optical fiber allows data to be transmitted from one country to another before the blink of an eye. In terms of benefits, submarines alone have more advantages than satellites. These reasons are- 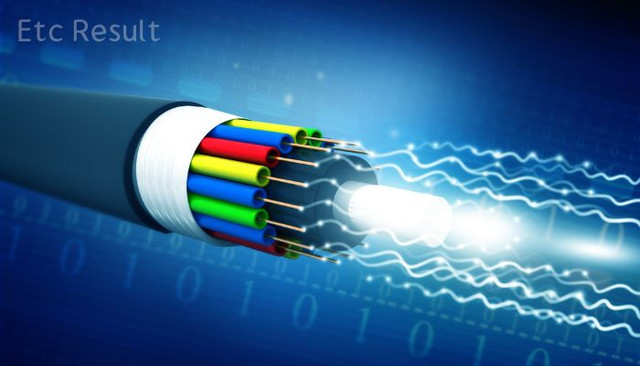 However, it is almost impossible to run without a satellite because it is not possible to install a submarine cable landing station at any time. Each country is assigned a specific bandwidth from the International Telephone Organization. So the satellite has been kept as a backup along with the submarine cable.

What are Uplink and Downlink?

Uplink: The data link / channel through which the data from the ground station antenna reaches the receiving antenna of the satellite is called uplink.

Downlink: The channel / data link that reaches the ground station’s antenna through the trans meeting antenna of the satellite is called downlink. 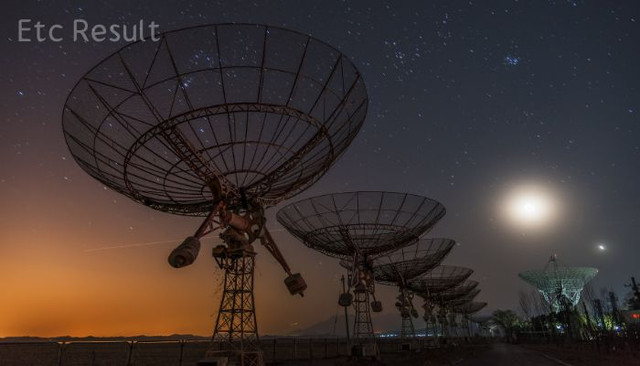 Uplink and downlink are opposite to each other.

In addition, numerous satellites of various international organizations are constantly revolving around the earth. We hope you enjoy the article. Visit our link below to get more beautiful posts or information about science. If you like the post, be sure to share it with your friends. Thanks for staying with us.