We know there are eight planets in the solar system. Each planet has many satellites. And the number of stars in space is countless. The closest star to us is the Sun. If you are interested in knowing more about planets and stars then today’s article is very important for you.

We live on Earth ie our Earth is a Galaxy. And this galaxy is located in a galaxy. There is a sun in the galaxy. The solar system is made up of the sun and its orbiting members. Among the eight planets of this solar system, Earth is the only planet where various types of living beings including humans and animals live. There are seven other planets around the Earth. Earth revolves around the sun, the largest star in our solar system. Our main discussion today is about these planets and stars.

What is the Planet? Definition of Planet

First of all we will discuss about the planets. Planets are planets that move around the Sun at specific times. There are a total of eight planets in our solar system. They are orbiting around the sun.

Number of Planets in Solar System and Details 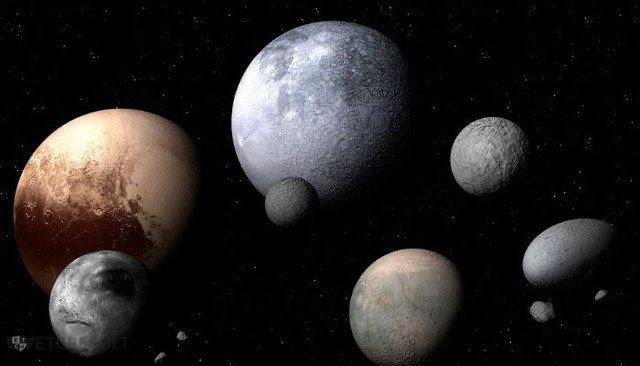 Distance of all Planets from Sun and Orbital Period

Average Mass of all the Planets in Solar System

A total of eight planets rotate regularly around the Sun in the solar system. The specific volume of each planet is mentioned below. 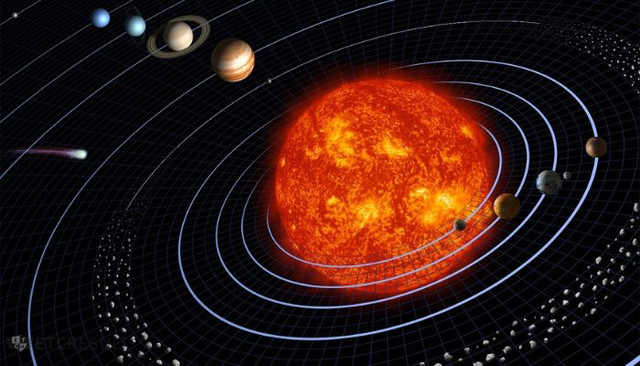 What are the Stars? Definition of Stars 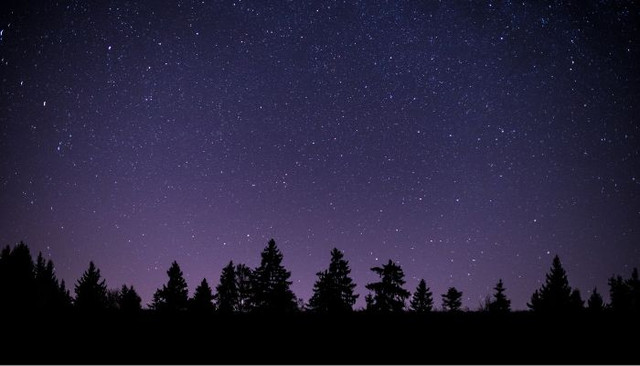 Scientists say that there are generally three types of stars.

Our Sun is a row of stars. There are countless galaxies in space. Countless stars exist within these galaxies. So it is never possible to tell the number of stars.

What is the Star day?

Taking a distant star instead of the sun as a fixed point and calculating the rotation time of the earth, it can be seen that the time it takes for the star to rotate twice on a certain longitude is 23 hours 56 minutes 24 seconds. Thus a day counted by one complete rotation of the earth, taking a fixed star as three minutes and 36 seconds less than 24 hours, is called a sidereal day.

What is the Constellation called?

Many that are close together or grouped together are called constellations. A cluster of stars is collectively called a constellation.

What is a Falling Star?

Sometimes in the cloudless night sky it seems as if a star is running away or a star has just fallen. This phenomenon is called star collapse.

Difference Between Planets and Stars 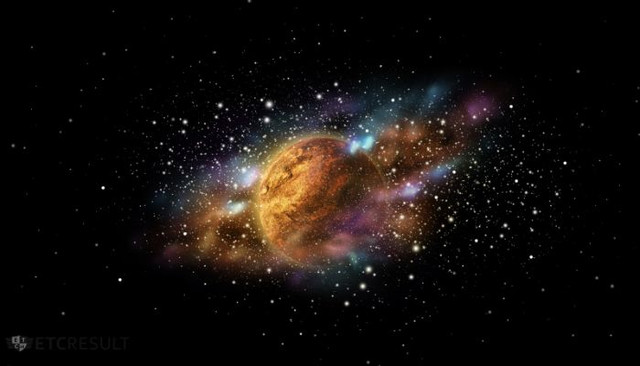 Let’s get to know some of the planets and stars in our solar system.

Sun is a Planet or a Star?

The Sun is at the center of our solar system. The eight planets of the solar system revolve around the sun in a regular manner. A question comes to our mind all the time about sun is it a planet? Or star? 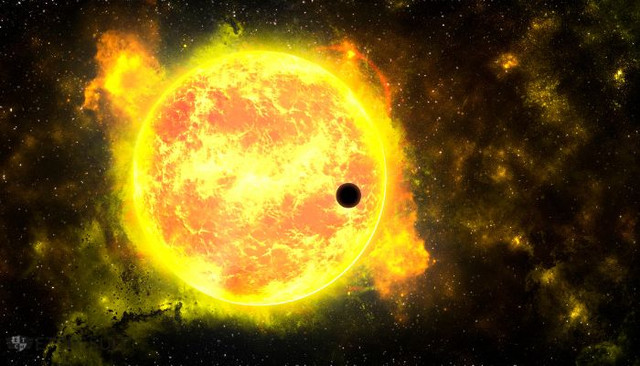 Let’s find out the answer to your question. Sun is a Planet or Star this information is mentioned below.

In the above discussion we have learned that stars have their own light and heat. Planets, on the other hand, have no light or heat of their own. That is accordingly we can say sun is a star.

Eight planets revolve around this star in our solar system. Scientists have discovered many other stars in space that are bigger than the Sun. All these stars are divided into different parts according to their spectrum and temperature. If considered in that ratio, Stars or star is divided into 7 parts.

Moon a Planet or a Star? 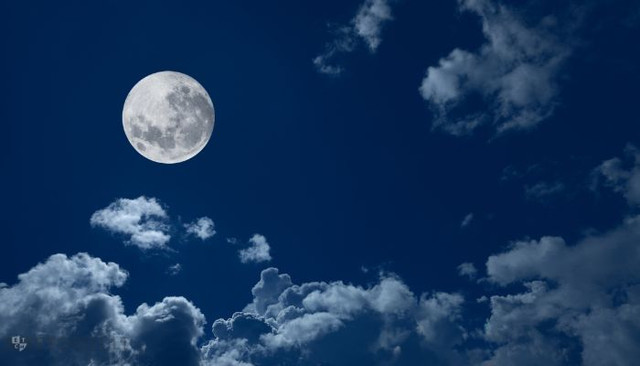 Planets and Satellites All detailed information is mentioned through this article. Our readers can easily find all the information. If you have problem understanding any information related to the discussion, please let us know through comments. We will try to inform you all kinds of information.

Do Animals Dream too? Are Animals Other than Humans Can Dream

Funding NASA Scientists, Where does it come from?