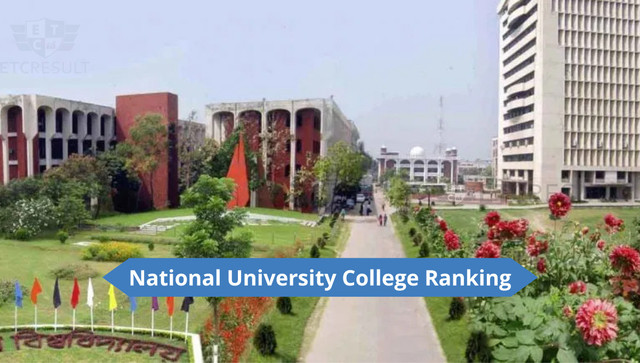 Institutions under the National University have been selected as the best in three groups. These three groups are Best Government College, Best Private College and Best Women’s College. Every information is mentioned from our article. Know the ranking or result of each group.

The best private colleges according to the national university ranking are –

Women’s colleges under National University are ranked separately. Selected as the best women’s college of the year 2022 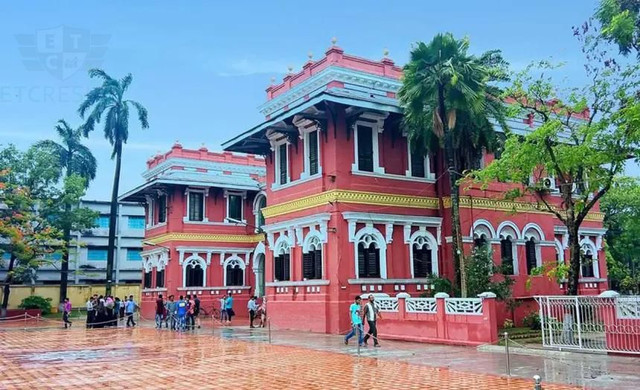 The 2015, 2016 and 2017 rankings were published based on the performance of 881 undergraduate (Honours) teaching colleges affiliated to national universities. A notification was published on the National University website on March 3, 2019, inviting online submission of information for the 2018 Best College Ranking.

Due to Corona period and various problems, it was not possible to publish this ranking result at the scheduled time. As the situation normalized, this activity has started again. According to College Banking 2018, Rajshahi College has become the first among the top 5 best colleges at the national level. And it is followed by Government Edward College in Pabna, Government Azizul Haque College in Bogra, Anandmohan College in Mymensingh and Carmichael College in Rangpur. Dhaka Commerce College has been selected as the best private college and Dhaka’s Lalmatia Women’s College has been selected as the best women’s college at the national level.